People who grow, harvest, clean, process, pack, deliver, and prepare our food work hard, long hours for low pay—pay so low they often can’t afford healthy food for themselves and their families.

That’s where Bernie Hesse and the United Food and Commercial Workers International Union (UFCW) Local 1189 come in. Bernie, the Director of Special Projects, Legislative and Political Action for UFCW, works to represent workers in the food industry so they can earn living wages and receive fair benefits. For Bernie, a person’s income shouldn’t be a barrier to eating healthy food.

“I look at food affordability in a number of different ways,” explained Bernie. “Working for UFCW, I see how the people who process and grow our food are expected to work for less in order to keep food prices low. As workers’ wages remain stagnant, they’re eating cheap food, which isn’t always good food. We are always fighting to ensure that workers’ wages keep up with inflation and the cost of living.”

On a personal level, Bernie lives in the Midway neighborhood in St. Paul where a high percentage of residents don’t own cars. People without cars have to walk, take a taxi, or use public transportation to buy their groceries. “There’s a literal cost to a person’s ability to bring food home,” Bernie told us. “There has been significant road construction in my neighborhood this summer, which has choked off access to a supermarket on University Avenue. When it’s hard to get to the grocery store without a car, people are more likely to buy their food from a convenience store, which is more expensive.”

Supporting Food Affordability
UFCW has organized to support a number of Food Charter food affordability strategies, including the promotion of the federally-funded Supplemental Nutrition Assistance Program (SNAP, formerly food stamps). According to Bernie, SNAP makes up 50 percent of sales in some of our local urban grocery stories. “Those are real dollars that translate into real money for working people. SNAP also makes a real difference when it comes to whether or not a low-income family can afford to buy nutritious food,” Bernie said.

UFCW is also looking at setting up and financing a food co-op with Minnesota farmers. “We’d like to develop a system that would deliver farm-grown products to stores where UFCW would manage a complete food chain from the field to the marketplace,” explained Bernie. “Our model wouldn’t be as profit-driven as what you’d find in a big chain store. We’d want the food to be affordable so that the people working in the co-op could afford to shop there.”

UFCW was also a big part of the coalition that fought for an increase in Minnesota’s minimum wage. Bernie says UFCW wanted to raise the minimum wage to where workers could actually live on it.

Showing up to Have a Voice
Bernie grew up in Minneapolis where his mother worked as a nurse, and his dad worked in the hardware business where he was involved in his local union. Both of his parents were hard-working people, and he learned from their example that people who work hard should have some basic benefits, and they shouldn’t have to fight every day to put food on the table. “I believe that people should have a right to a decent meal, and that this is a basic foundation of human dignity,” Bernie told us.

Along the way, Bernie learned that you have to show up in order for your voice to be heard. He invites people who want to get involved in food affordability to attend a meeting of the St. Paul Ramsey County Food Policy Commission. “Our meetings are open, and if people show up, they can have a voice,” Bernie explained. “We typically focus on local initiatives, or we might take a stab at responding to legislative issues at the state or federal levels.”

The meetings also serve as a way to learn more about food systems, and how they drive food affordability. “We should know where our food comes from,” Bernie said. “We should also know what our food actually costs when you account for what it takes to grow, process, and deliver it.” 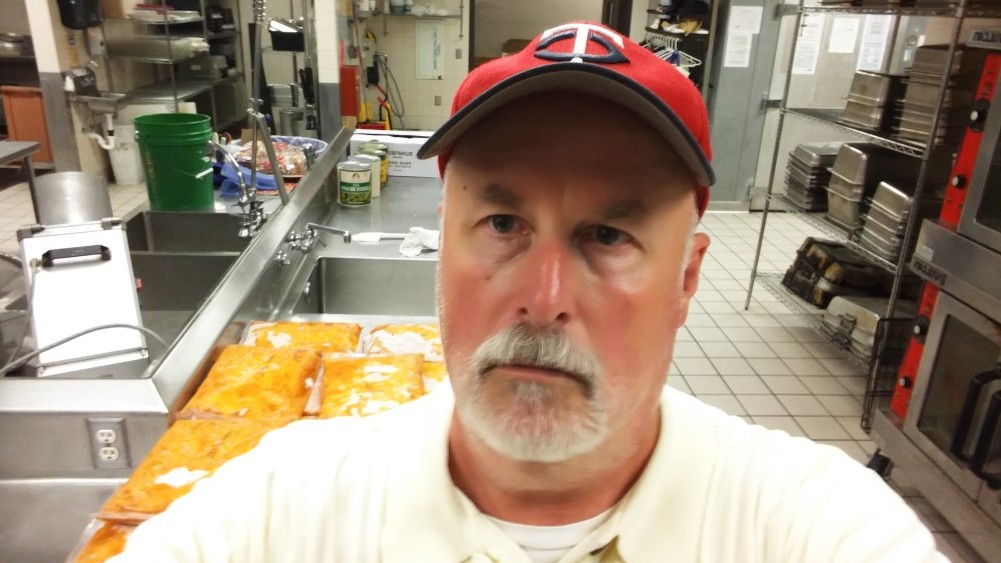 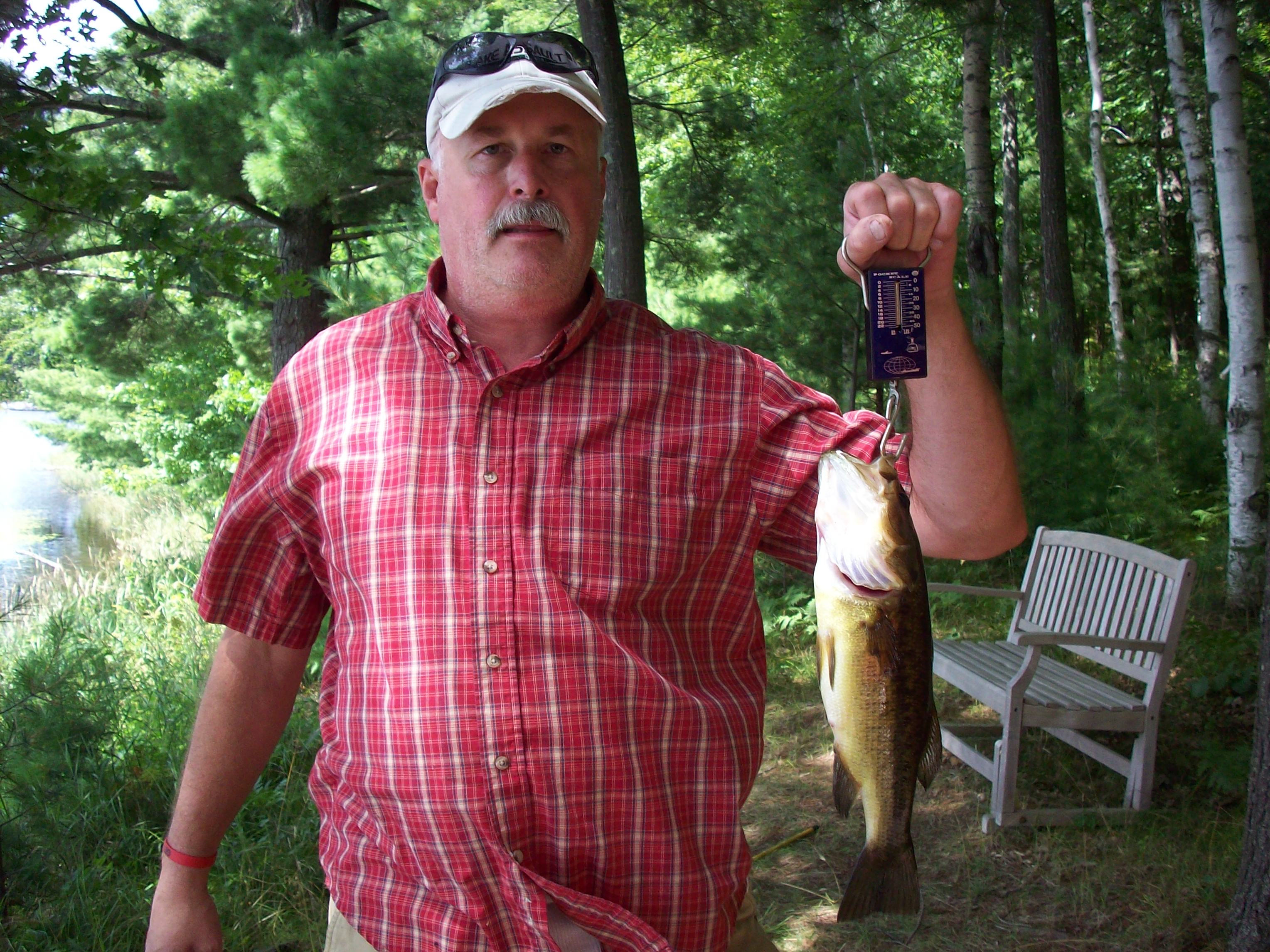