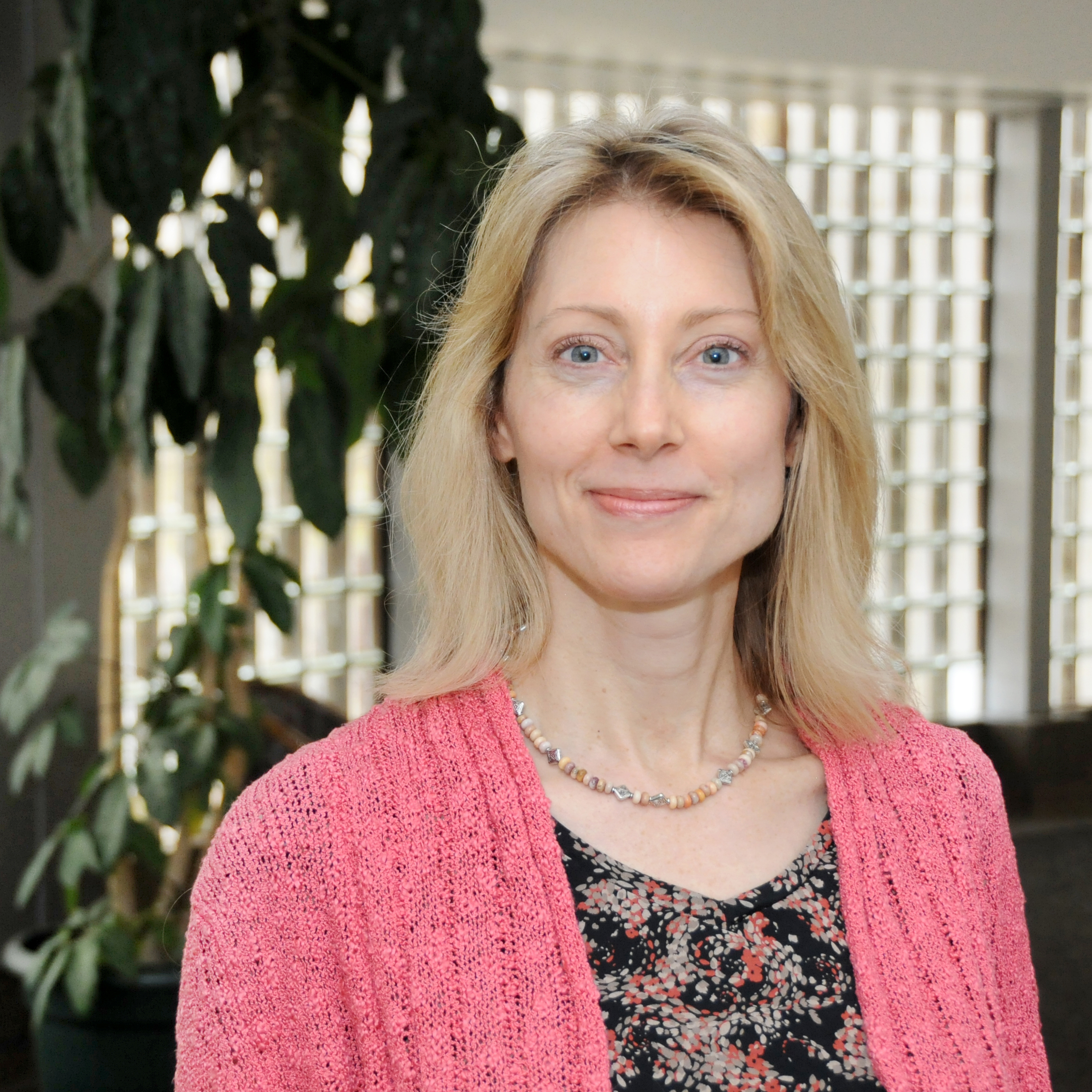 According to a 2015 U.S Department of Justice study, half of all incarcerated people in state and federal prisons report having had a chronic illness and are potentially at risk for future medical problems. Thirty percent of incarcerated people have hypertension, 10 percent have heart problems, 9 percent have diabetes, and three-quarters of people are overweight or obese—all higher rates than the general population. All of these conditions are diet-related.

As a registered dietitian and Food Program Director for the Minnesota Department of Corrections, Sheila Packwood knows the nutritional quality of food served in correctional institutions plays a major role in the health of inmates.

“The links between chronic disease and nutrition mean that prison nutrition matters,” Sheila said. “Given the prevalence of chronic illness in prisons, the documented impact of diet on these diseases, and the much lower cost of food compared to medical treatment, it is our job to focus on nutrition as much as we can.”

With Sheila at the helm, there have been big changes in Minnesota correctional facilities’ kitchens and cafeterias. In keeping with the Minnesota Food Charter strategy, “Serve a larger and wider variety of healthy items, and substantially reduce or eliminate unhealthy options at institutions,” the Department of Corrections is now working hard to reduce the rate of diet-related diseases and improve the health of inmates. This effort, in turn, will ensure reduced healthcare costs.

“We’ve done things like drop calorie levels to put more focus on nutrient-dense food instead of calorie-dense food, change the bread recipe to include 50 percent whole wheat, introduce brown rice to menus when it’s appropriate, carry salmon patties when we can afford them, and continue to offer new and interesting fruits and vegetables when we can,” Sheila explained. “It’s all about exposing inmates to more healthy and diverse foods, and using our limited funds to expand our menu variety and step up our recipes.”

All of these strategies are proactive and preventative in nature. “We don’t want to be the band-aid that simply adds pounds back to under-nourished people,” Sheila said. “Food and exercise can be medicine—chances are, we’re serving a better plate of food than a lot of people make for themselves at home.”

In addition to providing healthier food options, Sheila and her team have introduced training programs for safe food handling and healthy food skills. “We try to explain why we incorporate certain food items into the menu so the inmates really understand the components of a healthy meal,” she said. “We always highlight national nutrition month and advocate for learning in the kitchen whenever possible.”

“There are long-term health consequences of serving inmates unhealthy food,” she told us. “When people are released from prison, their health problems become community health problems—and a financial burden on the local public health system. Preventing and helping treat chronic illnesses by encouraging and serving nutritious food is cheaper than medical treatment, both during incarceration and after release.”