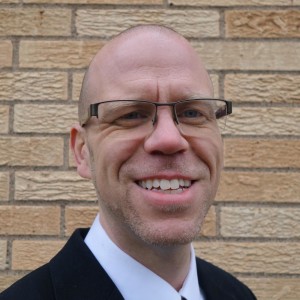 Michael brings more than 20 years of economic justice advocacy and lobbying experience to the Network. He was the Executive Director of the Minnesota Coalition for the Homeless from 1997-2009, where the organization grew from a .5 FTE organization to a staff of five under his leadership.  Over the past three years, Michael has led the planning and execution of Beacon Interfaith Housing Collaborative’s political strategy for the housing collaborative network. Michael has developed working relationships with more than 50 grassroots leaders from over 20 congregations to produce tangible successes at the state and local level. By mobilizing over 3,000 people to become partners in the Homes for All legislative agenda, the network garnered over $140 million to support increased affordable housing and homeless services at the Minnesota Legislature and over $10 million annually for the past two years from the City of Minneapolis to develop affordable housing for low-income households.

In considering the opportunities to bolster Minnesota’s food system, Dahl remarked, “Too often food, agriculture and poverty reduction are either seen as distinct issues or problems of us versus them. In fact, healthier households and communities and stronger people and institutions will result when we see a healthy food system as a win-win for society overall.”

« Building a Healthy Food Future for All Minnesota Communities: An Introduction to the Good Food Access Fund » On Health Equity by Commissioner of Health Dr. Ed Ehlinger